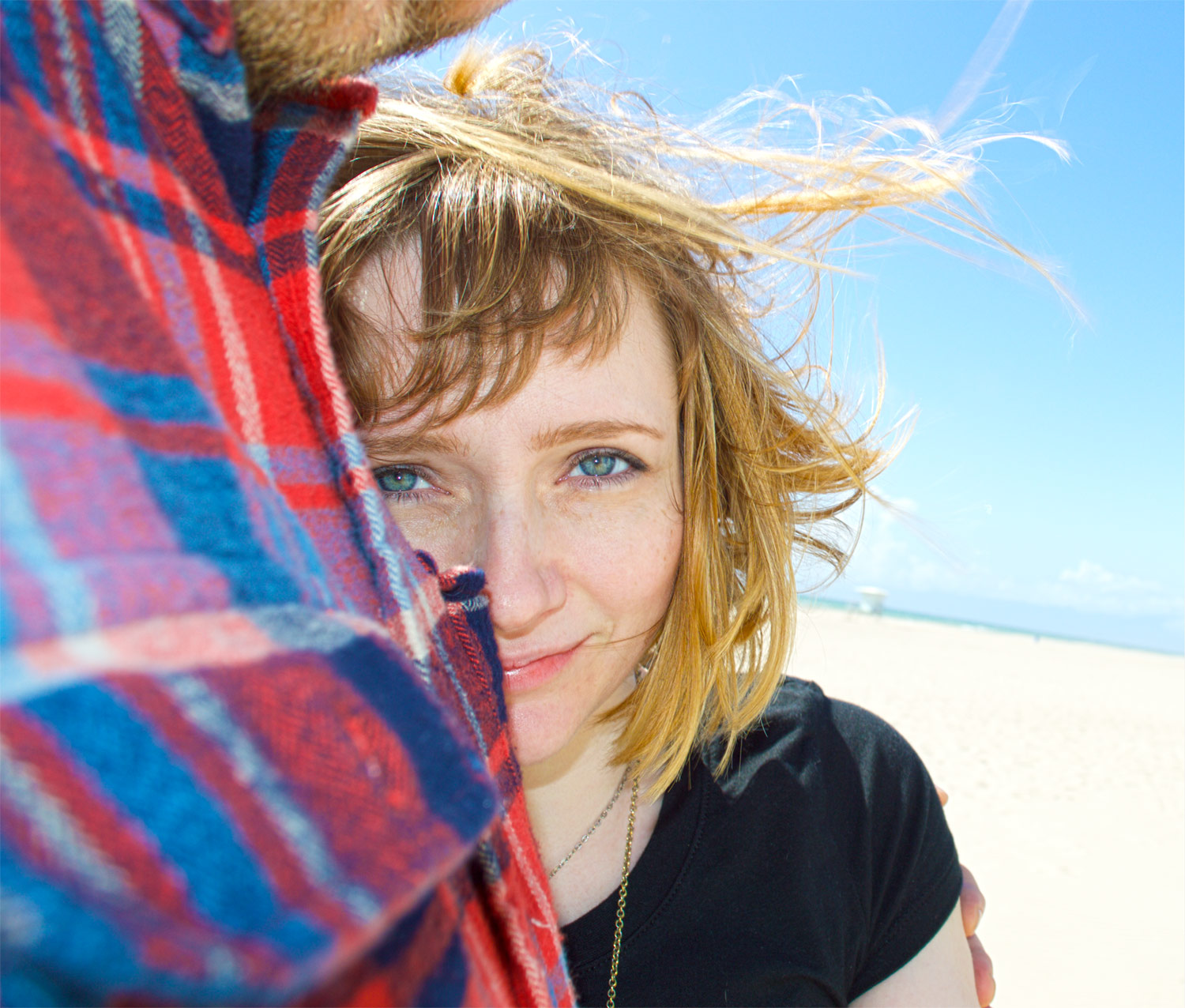 DADDY WAS A SICK-HEARTED SINGER

When your mom and I found out you were coming we were really excited. I was scared to death too, so I started doing the thing that helps me keep my head screwed on. I started writing songs. In a couple of months I had a whole album of songs about things that might be hard to talk to you about later.

A few friends helped me record them soon before you were born. Mom even helped me sing one of them. And Tess made it on here too.

I hope this record helps you understand why I sneak off into the basement some nights and why I leave you and mom at home for a couple weeks at a time. These rough, weird songs brought me to Chicago, brought me to your mom and now bring me to you. Whenever I try to give up on them I turn into a sad jerk. I don't want to be a sad jerk.

You don't have to like them. You don't have to listen to them often. I just wanted to make sure you have something to remember me by when you're traveling the world, living far away or I'm not here to tell you how much I love you anymore.

The song "Daddy was a Sick-Hearted Singer" was written in December 2016.
The others followed soon after. We recorded them at 8AM in April 2017.
They were written by Matt Arbogast & played by Matt, Sean Bonnette,
Shanna Fritsch, David Jerkovich, Elizabeth Remis, Timothy Remis and Tess.
They were produced by Sean Bonnette. They were mastered by TW Walsh. 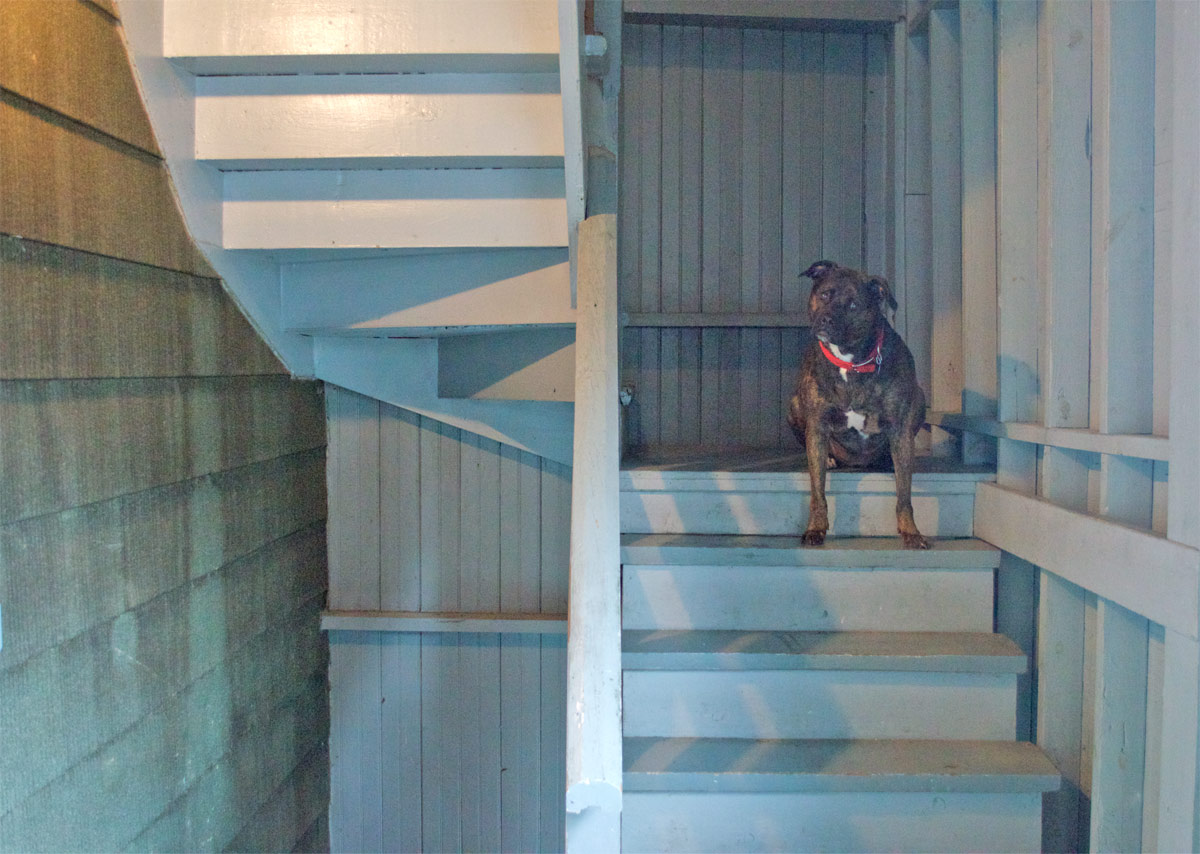